Season End - The Success of Team Babbitt's at Supercross

For over two months, every Supercross rider sat, impatiently waiting for the season to resume. March 14th was the day Supercross officials announced the postponement of the season and not until May 31st is when riders were given the greenlight to race.

Each race brought their own struggles and our riders pushed through them like champions. Bike troubles get the best of everyone, but our team never gave up. The SGB Racing | Maxxis Tires | Babbitt's Online team was a team to compete with and we couldn't have had better support.

Alex Ray was with us from the beginning of the season and he worked his tail off. Finishing 31st with 13 points in the Lucas Oil Motocross and 23rd with 33 points in Monster Energy Supercross, Alex improved every race. He competed each time he got on that bike. We couldn't have asked for a more committed rider and we are grateful for the journey. 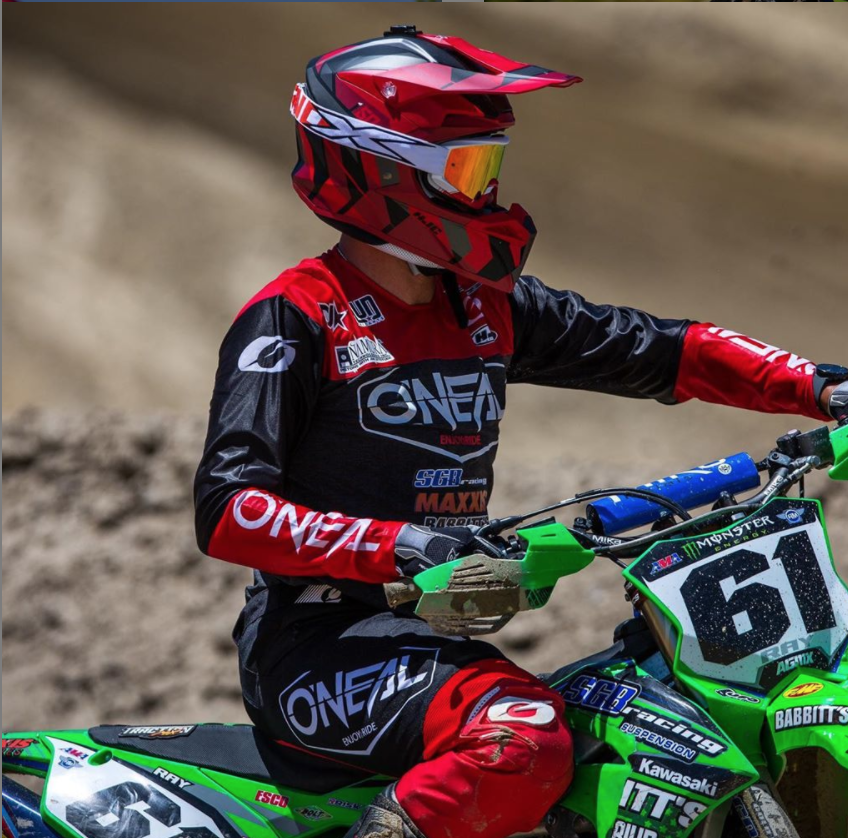 Justin Rodbell joined our team half way through and he proved he was not someone to overlook. Each race, Justin gave it his all and he finished 16th with 84 points in the Lucas Oil Motocross series! With injuries and bike issues plaguing our team, Justin seemed to avoid the upsets and stayed solid each week. We are looking forward to Justin growing and we can't wait to see his success in years to come. 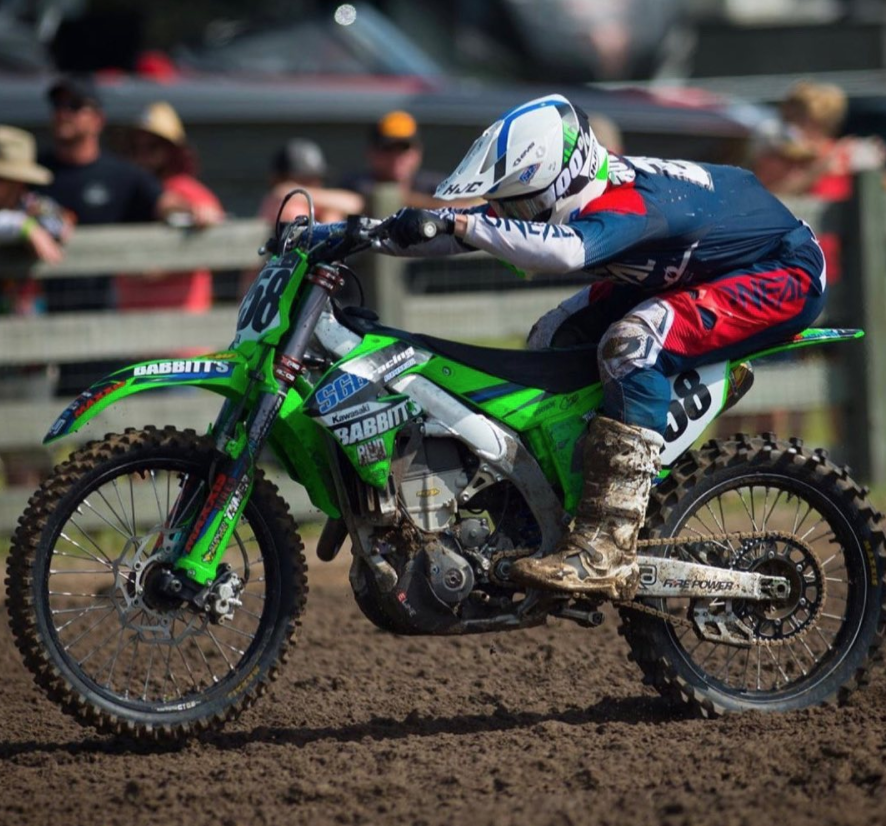 Jeremy Smith was injured pretty badly with a fracture to the tailbone, just powered through and ended up finishing the last couple races. Even with the injury, Jeremy still managed to finish an impressive 29th with 22 points in the Lucas Oil Motocross series. Jeremy took a shot with us after all his injuries and we couldn't be happier with his performance. He has a bright future and we can't wait to see how he improves. 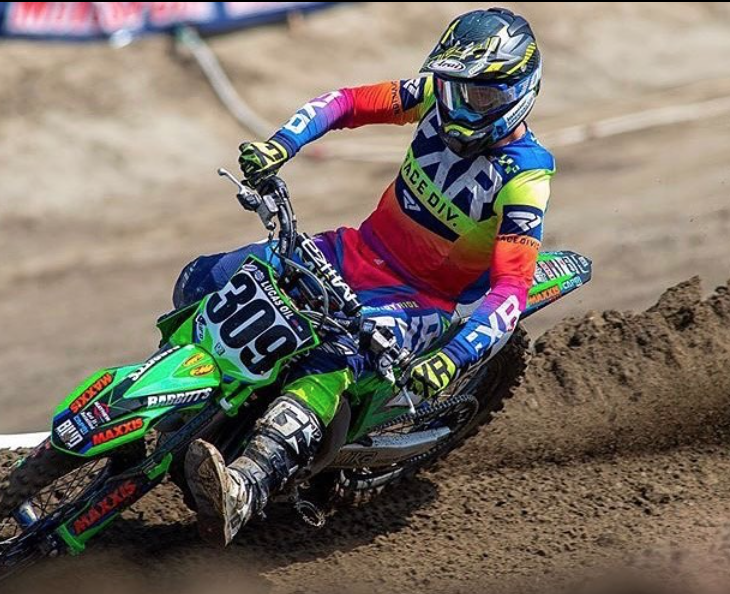 Jordan Jarvis is a name everyone will remember for years to come. Now a six-time AMA National Champion at Loretta Lynn's, JJ is also the first female to make it into an AMA National Motocross event using the modern qualifying process. Jordan continues to be an impressive competitor and a shining role model for all young riders, especially girls in moto. We can't express how proud we are of JJ and we look forward to more years with her on our team and her continued success. 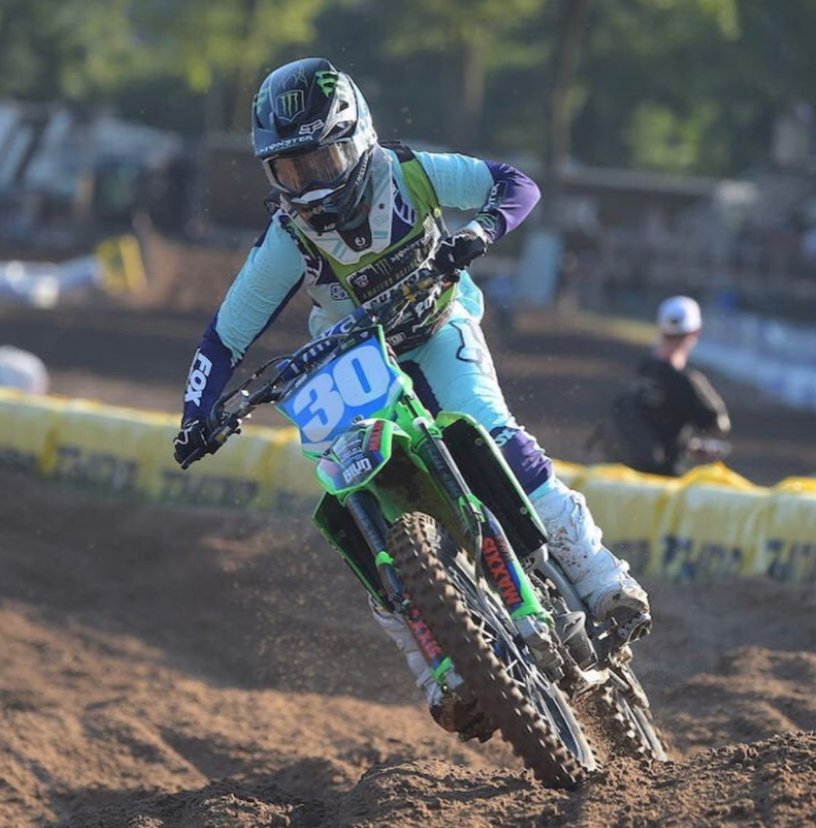 The 2020 racing season was definitely one for the books. We couldn't have done it without our sponsors and we are grateful for the opportunity to be a part of the team. 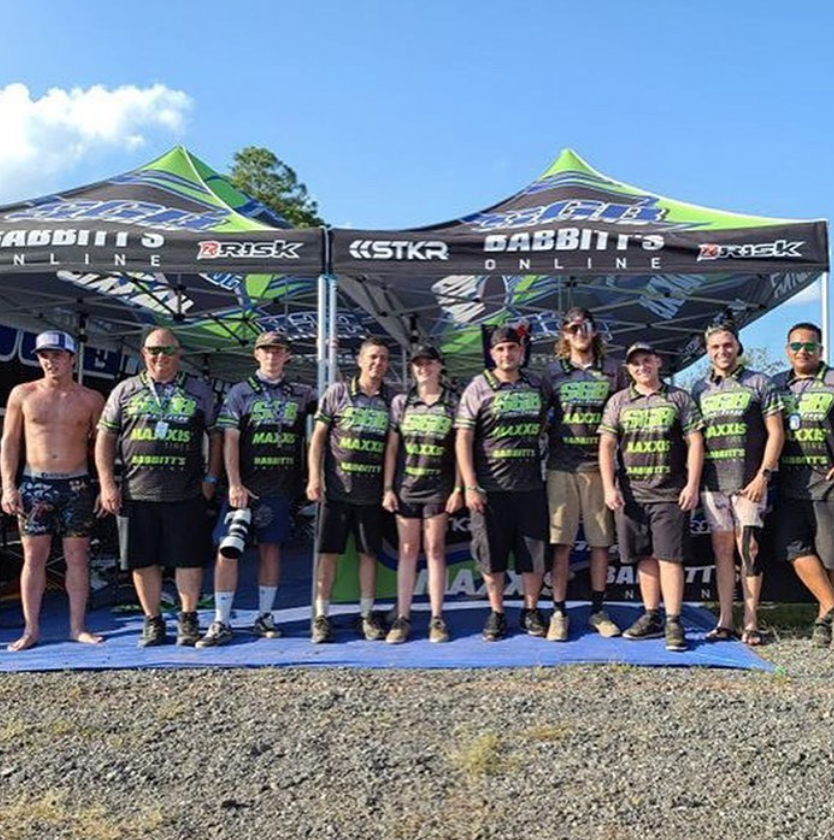