Coming into the race weekend with a 38-point lead, Snodgrass aimed to clinch the XC2 250 Pro Class Championship one round before the GNCC season finale. A strong start to Sunday's race saw the No.178 take an early lead before engaging in a multi-lap battle for first place. Despite dropping to second place with only two laps left, the Australian kept the leader within his sight. Riding at a fast but calculated pace, Snodgrass began a final push to take over the lead on the last lap of the race. Utilizing the superior handling of his Kawasaki KX250X race machine, the 24-year-old moved into first place and opened a comfortable gap. Once in the lead, Snodgrass proved his championship pedigree by maintaining his six-second gap to the finish. Upon reaching the checkered flag, Snodgrass secured his third GNCC race win of the season and the XC2 250 Pro Class title.

"I’m beyond pumped to get the race win and wrap up the title early! I came into the weekend knowing I could clinch my first GNCC title but tried not to focus on that and instead treated this weekend like any regular race weekend. I got a great start at the beginning of the race and was out front early, but after the initial lap I began to feel pressure from behind. The pace was high, but I stayed close, I knew I would find a way to take the lead back. I’m so happy everything worked out according to plan and I was able to secure a championship for my team. A big thank you to everyone on the Babbitts Online/Monster Energy/Kawasaki race team. None of this would be possible without all their hard work." - Lyndon Snodgrass

"This is a big accomplishment for our team and we’re all very proud of Lyndon’s effort all season. When we first saw Lyndon race here in the states, we knew he had the speed to be a winner, it was just going to take time to adapt to the style of GNCC racing. He’s been very dedicated to accomplishing this goal and overcame adversity to become a champion. Now we look forward to backing up this championship in 2023." - Ryan Holliday

The championship capped an incredible year of racing for Snodgrass who entered the 2022 season with a career-best third-place finish in the GNCC Championship. Building on his success from the previous year, Snodgrass started the year with a second-place finish at the opening round of the off-road championship. He then went on to claim his first GNCC victory at Round 4, with additional wins coming at Rounds 6 and 12. The 2022 GNCC XC2 250 Pro Class title marks the inaugural GNCC championship for the Babbitt’s Online/Monster Energy®/Kawasaki race team and adds Snodgrass’ name to the growing list of Aussies who have found success in GNCC racing. 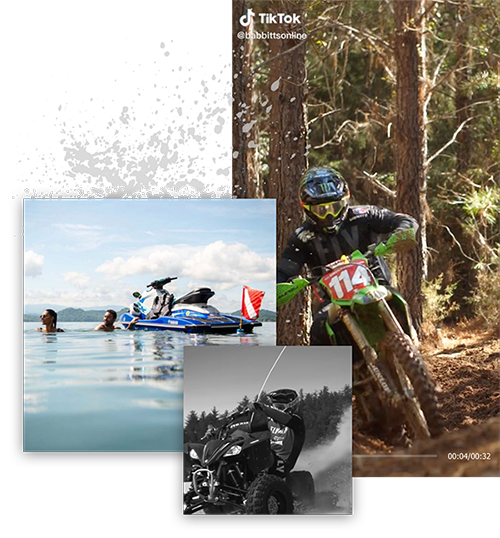 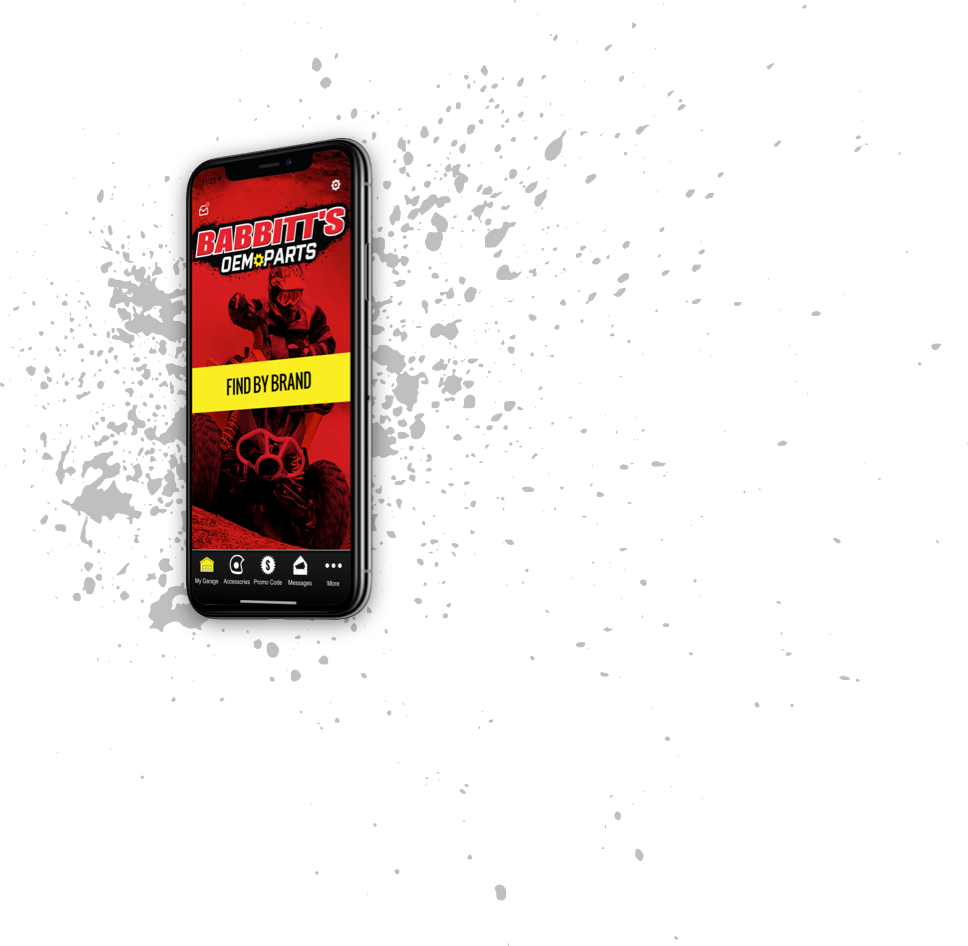